“The two key initiatives implemented are automatic bunker delivery updates, and the implementation of a digital signature for the bunker nomination process.

“Automatic bunker delivery updates are generated real time to the customers when a barge is alongside whereby an email update is generated and dispatched with the exact timings. A similar alert is generated once the delivery is completed with vital information such as Products, final delivered quantities as per the BDN and the completed time of the bunker delivery all of which are updated in ‘real-time’ to customers,” LMS explained in a statement sent to Ship & Bunker.

““This initiative was rolled out to enhance customer service standards whereby a customer would be updated at any given time about its respective bunker supplies nominated with LMS. In today’s world where real time information in the bunker supply industry is a rarity, LMS is confident this initiative will add value to its Customers.”

The use of a digital signature, meanwhile, allows a customer to place their Bunker Nomination without the need to physically print, sign, and stamp a bunker nomination.LMS said this would save time and also contribute towards “a greener environment.”

“As the leader in the Sri Lankan bunker market LMS continues to strive to elevate its service levels and standards in order to uplift the bunker industry in Sri Lanka.” 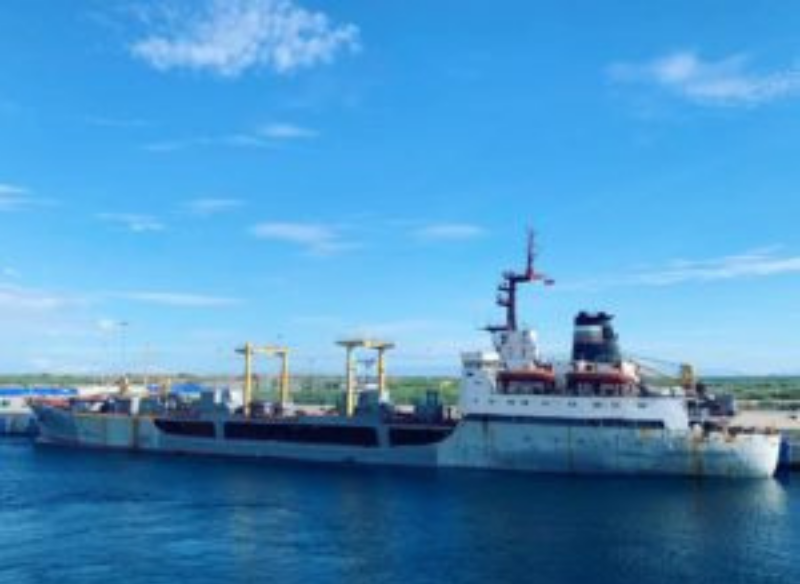 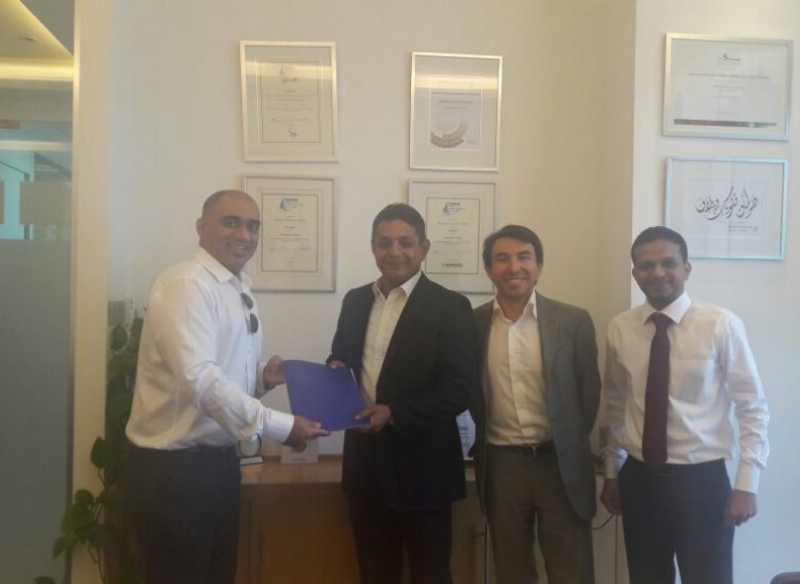